Call for grants to promote scientific culture in Catalonia

The FCRI announces the first edition of the “Call for Grants for the promotion of scientific culture in Catalonia”. The initiative is aimed at funding unpublished scientific communication projects in Catalan, especially of future influencers in social media under 40 years old, but also of consolidated communicators and disseminators, over 40, and can also be awarded to organisations or companies. The total financial endowment is 200,000 euros, of which 140,000 euros will go to young people under 40 (Young Talent) and 60,000 euros to those over 40 (Consolidated Talent).

Proposals can be submitted through the FCRI Grants website, where all information is available, as well as the rules and regulations for these grants.
FCRI’s Grants website 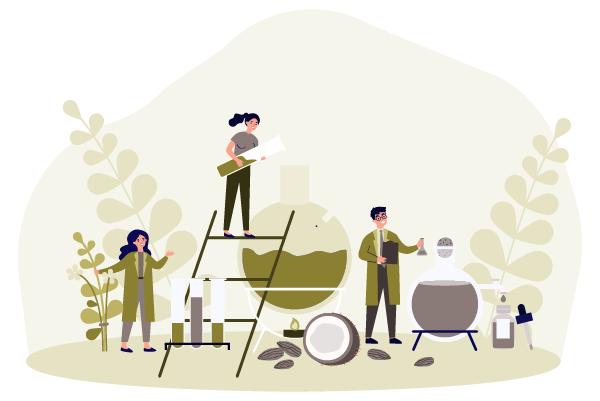 It's time to make science great